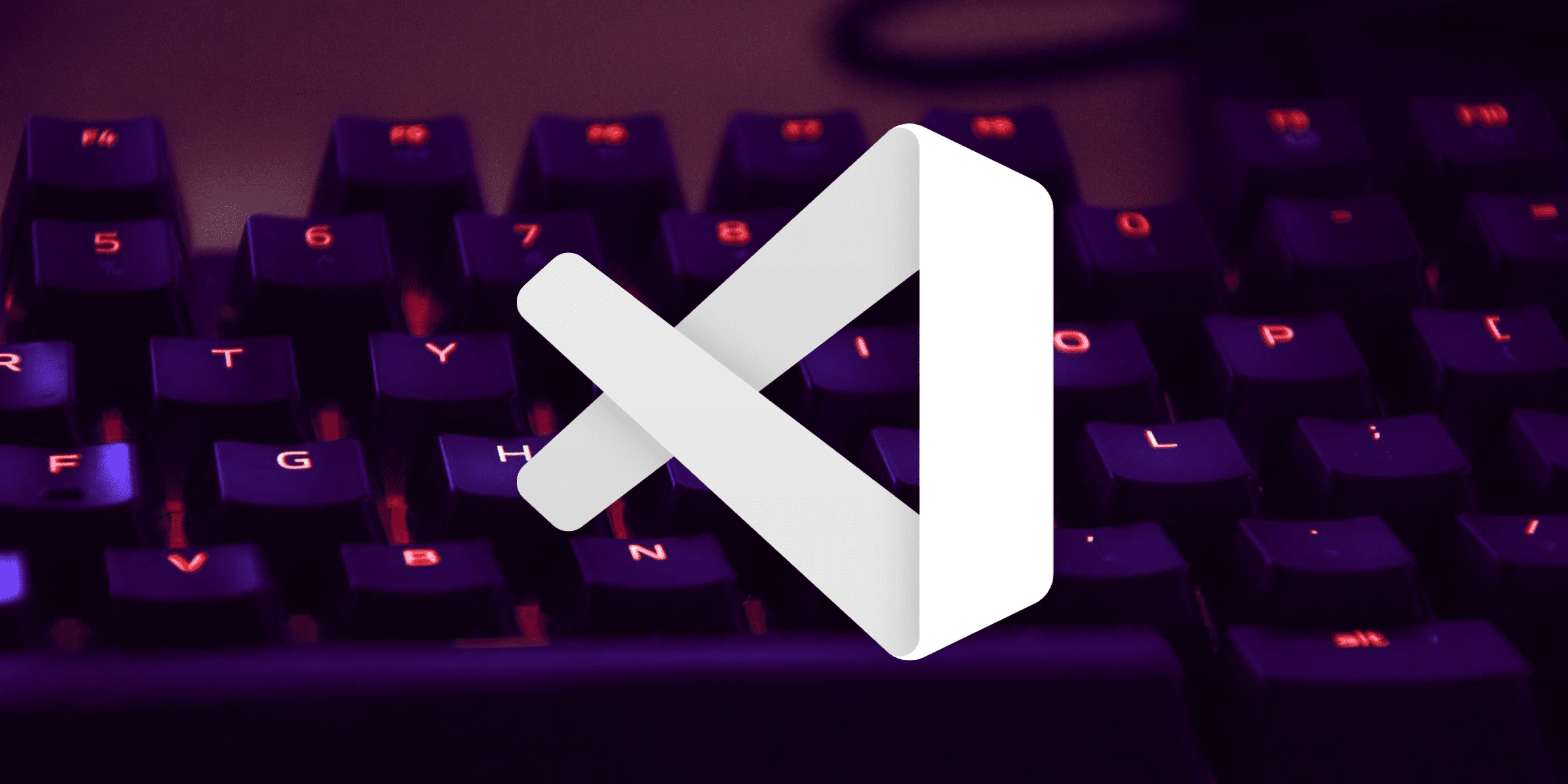 The open source VSCode project, along with VSCodium1, completed their latest monthly release with v1.612. For those of us that haven't been using the Insider's Build,3 it's time to look at what's new.

As a bonus for this release, Microsoft held a little VSCode 1.61 Release Party on YouTube. Watch the recording, see the devs show off features, and feel like you were actually invited to a party!

Note: this is an experimental feature.

Don't lose track of a file or terminal you are bouncing back-and-forth between in your gigantic list of editor tabs: use locked editor groups. These prevent VSCode from opening more editor tabs in a group (a collection of tabs).

I like this feature, as I'm often opening new files in the wrong area of the screen. I want those side-by-side, computer!

Split an editor without creating a new group

Do you find yourself looking at large files, and wish you could scroll down while staying in place elsewhere? Now you can, by doing the splits without creating a new group. Test it out with View: Split Editor in Group in the command palette (Ctrl+Shift+P) or with the keybinding shortcut: Ctrl+K Ctrl+Shift+\. This is useful when converting pieces of code into functions, trimming fat, copy/pasting comment blocks, and whatever else your heart desires.

No new group means not having yet another tab open in your editor!

For extension authors making use of the webview API for customizable views in the editor, life is about to become easier: say hello to the Webview UI Toolkit. This is an open-source component library, providing Visual Studio Code design language, which matches the look and feel of VSCode/VSCodium. This is compatible with your tech stack of choice, bet it React, Vue, or OMGNewJSFramework!

General tip: Wondering what shortcuts are configured in VSCode? One shortcut to rule them all: Ctrl+K Ctrl+S

I can't forget: want to take a look at VSCode in your web browser, without installing a thing? These are called Virtual Workspaces, such as vscode.dev and github.dev. Reference the VSCode Blog Post on vscode.dev for a full rundown on bringing VSCode to the browser.