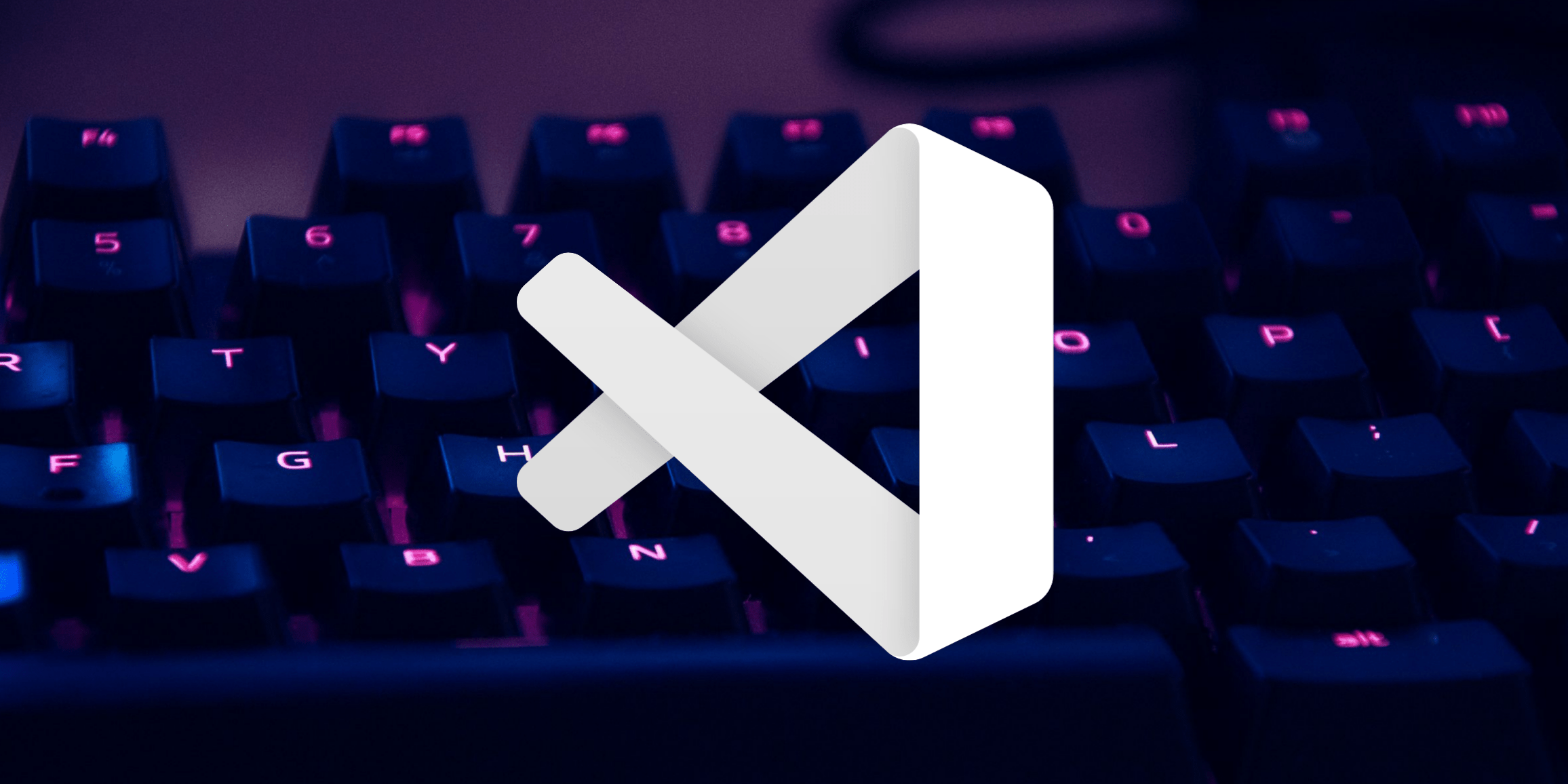 The open source VSCode project, along with VSCodium1, completed their latest monthly release with v1.592. Let's take a look at some features that the insiders build3 had their impatient, bleeding-edge hands on (before we all forget what 1.59 brought before the upcoming August 2021 release).

VSCode users are often bouncing around different files in their workspaces. By default, if you close out a file tab, VSCode doesn't track where you were in that file. This can be annoying if you didn't mean to close out the file, or because you were playing whack-a-mole with the new workspace trust popups.

Say hello to shared view states across editor groups4. Editor groups are the windows of tab collections within the VSCode editor5 that grow whenever Split Editor/Open to the Side commands are used. These groups can remember your past so that your rampant mind doesn't need to.

Ah yes, that's right, I left off at the pig people.6

By default, a new terminal can be created with Ctrl+Tilde(~), where it pops up in the bottom as an entryway into the powerful, dark underbelly of shells. VSCode 1.59 highlights some wizardry alternatives.

Create terminals to the side

Are you one of those people that spins a monitor into portrait mode, because of some insatiable love for 90o angles? Maybe you simply prefer tall terminals? Ctrl+Shift+P and Terminal: Create Terminal in Editor Area to the Side7, will be exactly what you're looking for.

Drag and drop terminals across windows

How many VSCode windows are sitting open on your desktop? Are you taking notes in one workspace, while continuing your commands in a separate VSCode window? Make your life easier, retain all your in-shell variables, and drag the active terminal from one window to another.

This can be helpful when improving the documentation in one window as active development is happening in another.

An excellent bonus: remember when typos were just typos? The worst thing that could happen was other people making fun of your lack of oxford comma's. Now, with terminal editors, your typo can shutdown your production database! Fun!

Note that this extension has the warning:

WARNING: this is extension is still under development!

For the brave javascripters among you all, who want the beautiful reflections of instant-progress within the editor, take it for a test drive. Report any issues to the microsoft/vscode-livepreview repo.

General tip: Wondering what shortcuts are configured in VSCode? One shortcut to rule them all: Ctrl+K Ctrl+S