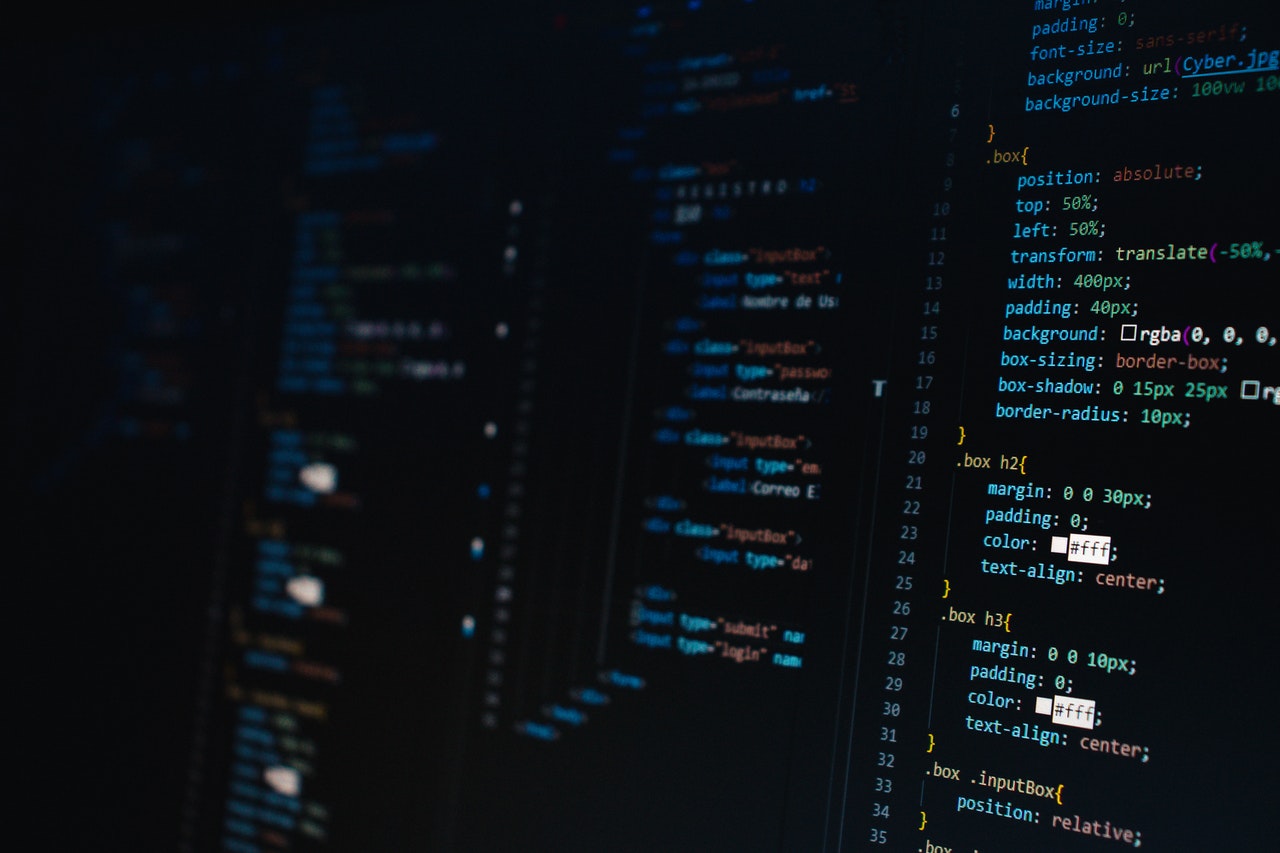 With the 1.67 release, markdown gains programming language like tooling in VSCode

If we move past drag and drop, it's notable that all other functions are related to referencing and renaming symbols. These are capabilities that are more commonly associated with programming languages than markdown.

A programming language is any set of rules that converts strings... to various kinds of machine code output

Markdown also has syntax (albeit more loosely defined) . This makes it possible to introduce similar transformations onto markdown.

The reason that this functionality is useful (and necessary) for programming languages is because codebases today can be massive, surpassing hundreds of millions of lines of code.

For purposes of illustration - the primary vault (the circle titled private) for the Dendron team has over 400k lines of markdown. 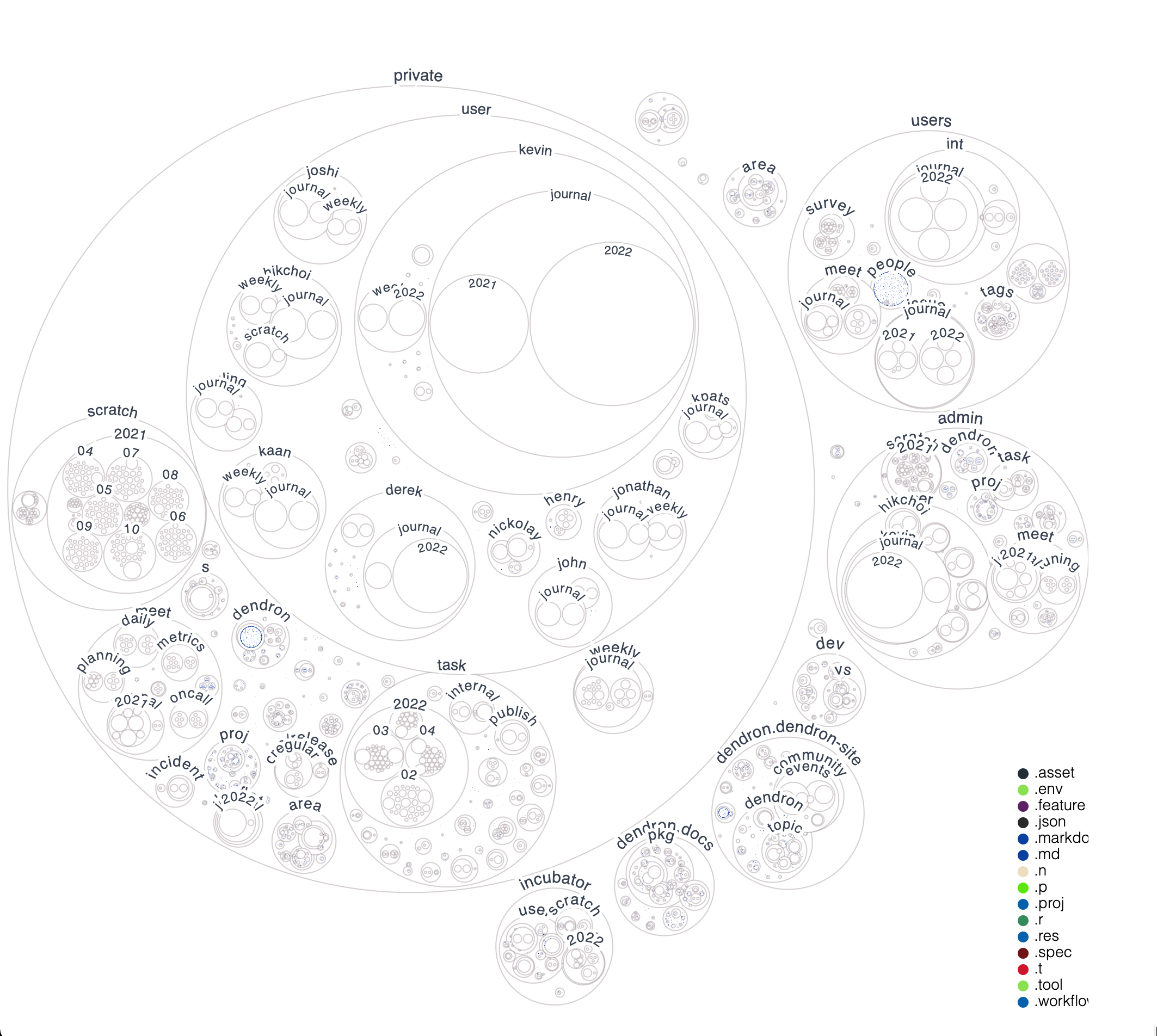 Given the shared syntactical properties and problems of scale between programming languages and markdown, it makes sense that the same tooling can work for both.

VSCode, and IDEs more broadly, help developers manage large code bases by making available tools to leverage and manipulate the syntax of programming languages. By shifting some of this tooling to markdown, can we do the same for large markdown repositories?

Our bet at Dendron is a resounding yes! This is why we built our knowledge management platform inside of VSCode. By leveraging the paradigms from IDEs and applying them to structured markdown, our mission is to help humans manage any amount of information.